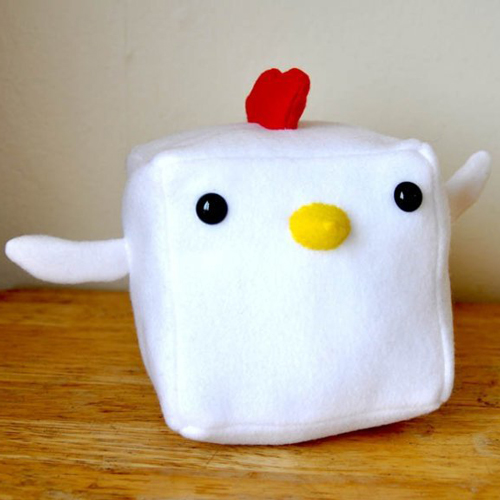 “How was your breakfast?”

“How are your holidays?”

Garbage.  Landfill quality, non-recyclable garbage worthy of no response other than, if at all, “thanks for the trash.”

Think about it.  If you decide to message someone online, especially a reasonably attractive female, odds are she is receiving numerous other messages.  Now, that doesn’t mean you need to go Mark Twain on that lass, but you do need to differentiate your message from the masses of others if you expect a response.

Side note: I particularly loathe the opening messages that request validation of the recipient’s worthiness.  Example, “What makes you so great?”  Go fuck yourself.

Ok, back to your regularly scheduled blog post.  I recently re-joined a dating site on which I hadn’t participated for over a year because my mailbox became full and I didn’t feel like going through deleting messages.  I created a new account, inspired by my viewing of a then-specimen’s receipt of a message on said site in my presence.  Thanks for the inspiration, guy.  As the saying goes, hope springs eternal.  Misguided in the belief that this site would offer something other than the drudgery of others, I opened the first message received within seconds of activating the account.  And then the second. And then the third.  At that point, in order to read the messages, I had to dislodge my eyes from the back of my head where they were stuck from rolling them so hard.  Same. Stupid. Shit.

Here they are verbatim:

“Wow princessmomo is asking for a lot in a prince.  But what does princessmomo have that will be equal for a prince?”

For fuck’s sake, guys.  If I had a farm on which I grew fucks and where fucks grew abundantly, I wouldn’t harvest a single one for these messengers.  Not one.  Why?  Because all an opener like that does is unduly pass the conversational burden onto the recipient.  In essence, these messages are nothing more than, “Hey, I exist.  You say something clever to me because I refuse to put in any semblance of effort.”  No, thank you. In fact, I take the thank you back.  Just no.  I’ve tried testing the waters with such messages before with responses such as, “Good.”  The reply?  An audacious, “Oh, not a conversationalist, are you?”  Well, listen, a fire will burn only when fueled properly.  Uninteresting, generic messages are like greeting a fire with a fire extinguisher and then wondering why the flame is retarded.  You’re the retardant.

The next logical question is, “Well, what should we write then?”  Anything fucking remotely interesting.  Here are simple examples.  Look at the intended recipient’s photos.  Ask a question about one of the photographs.  Perhaps question the location or timing.  Even better, if you’re feeling literate, read what the intended recipient wrote in her bio.  Comment on something therein.  It could just so happen that the intended recipient wrote a rap battle invitation or a fairytale themed narrative.  Play off that, homie.  Bottom line is, it’s not about the length of your message, it’s about the substance and lack thereof is an automatic rejection of yourself.  Stop cockblocking yourself and get in the game.


comments: 0 »
« Epic Rap Battles of Online Dating: Picasso Social Experiment: Have a baby by me, baby »